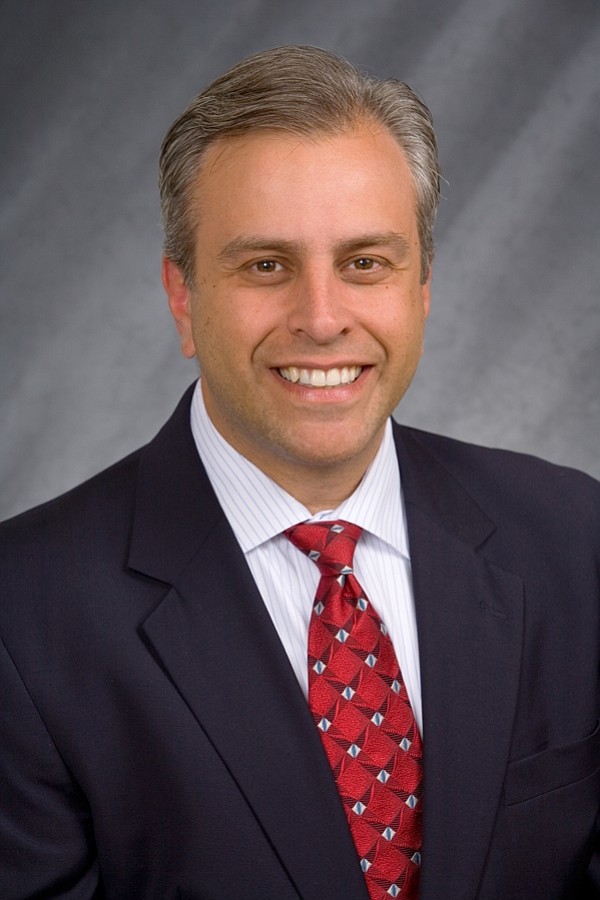 Bank of America Merrill Lynch announced it has named Julian Parra as market executive in the West region of Global Commercial Banking.

Parra has been the market executive for San Diego and Inland Empire commercial banking since 2012, after joining the bank in 1989, where he has worked in specialized industry sectors that include aerospace/defense, energy, oil and gas, public utilities, environmental, sports, transportation and global industrials, the bank said.

Mulvaney joined the bank to launch the its beverage finance initiative in 2012, the bank said.