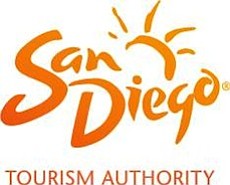 Snagging a bigger share of Asian visitors now visiting California, particularly the fast-growing segment of travelers from China, will be among top 2015 priorities for San Diego Tourism Authority, officials said at the organization’s annual report and outlook gathering.

Kerri Kapich, the authority’s senior vice president of marketing, told a gathering at University Towne Center that San Diego is now the 11th most visited city for overseas travelers, and the contingent of visitors from China now puts it among the top five global markets represented in San Diego’s tourism counts.

The local agency over the past year has set up outside marketing offices or entered into sales-service contracts with personnel in 10 international destinations, including Beijing and Shanghai. Others are in countries such as the U.K., Canada, Australia and South Korea.