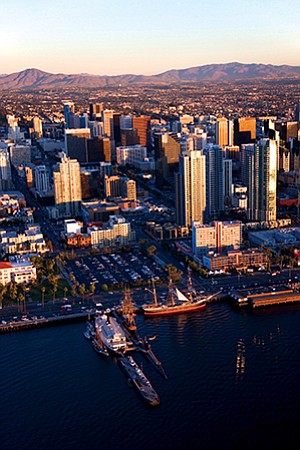 San Diego County is expected to add 1.8 million people over the next three decades. Photo by File photo

Statistics from Sacramento’s bean counters offer an estimate of how big a market San Diego will become over the next 50 years.

The California Department of Finance predicted in December that San Diego County’s population will grow by 31 percent to hit 4.07 million in 2060.

The report’s authors estimated that there were 3.11 million San Diego County residents in 2010. The county’s 2015 population is projected at 3.24 million residents. Study authors anticipate the county’s population will grow to 3.38 million in 2020, and increase by about 100,000 people every five years through 2035, when the rate of growth is expected to decrease gradually.