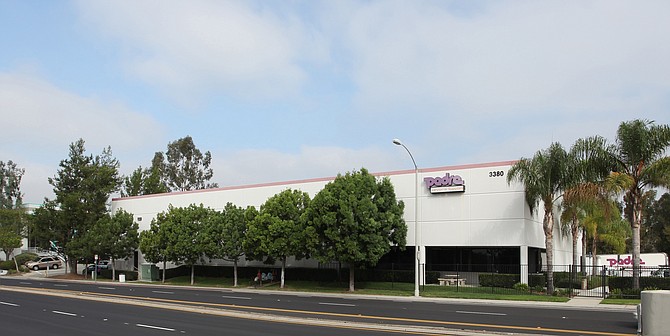 A Golden Hill industrial building has been sold for $3.6 million.

The 17,784 square-foot building at 3380 Market St. was acquired by Inline Distributing Company.

The seller was Padres Janitorial Supplies.

Built in 2000, the property features a fully-fenced yard and secure lot with concrete driveways.

The building also has two dock-high loading positions and one grade level door.

“This was not the target area that the buyer was initially interested in, but due to how tight the overall industrial market is, they jumped on this building given its functionality and proximity to the freeways,” Sparks said.

The building is less than a mile from the Interstate 15 interchange with State Route 94.