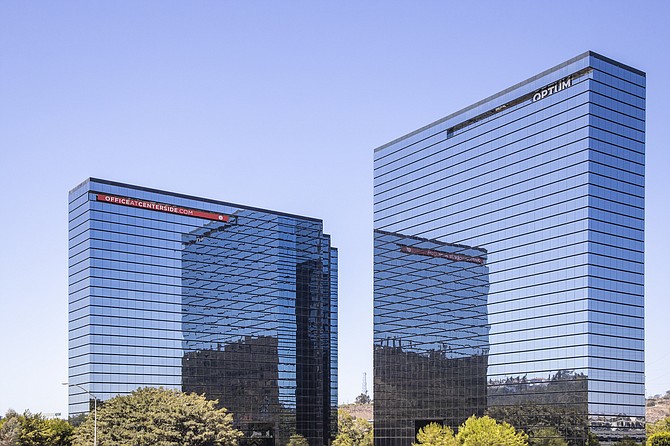 The Irvine Co. has added a roster of new tenants to its Centerside office center in Mission Valley. Photo courtesy of the Irvine Co.

Anecdotal evidence of the steady strong demand for office space in San Diego comes with word that the Irvine Co. has signed leases with five new companies to take up a combined 26,000 square feet of space in its Centerside office tower complex in Mission Valley.

Centerside is comprised of side-by-side office towers at 3111 and 3131 Camino del Rio N. along Interstate 8.

The roster of new tenants coming to Centerside I includes SGPA Architecture & Planning.

With offices in San Diego, San Francisco and Fresno, SGPA will make the 6,700 square feet it’s leasing in Centerpiece I its corporate headquarters.

The firm provides design services for mixed-use, senior living, retail, residential, wellness and educational projects, according to its website.

Horrocks Engineers Inc. based in Utah is using the 6,900 square feet it’s leasing in Centerside I to expand its presence in California.

The company on its website describes itself as “a full service civil engineering and professional services firm.”

Fairway Independent Mortgage Corp. is leasing 6,300 square feet in Centerside I. The firm also leases space from the Irvine Co. at 100 Spectrum Center Drive in Irvine.

Rounding out the new leases were the law firm of Pearlman Brown & Wax LLP. and Anser Advisory LLC.

Details were unavailable on how much space those companies are leasing. 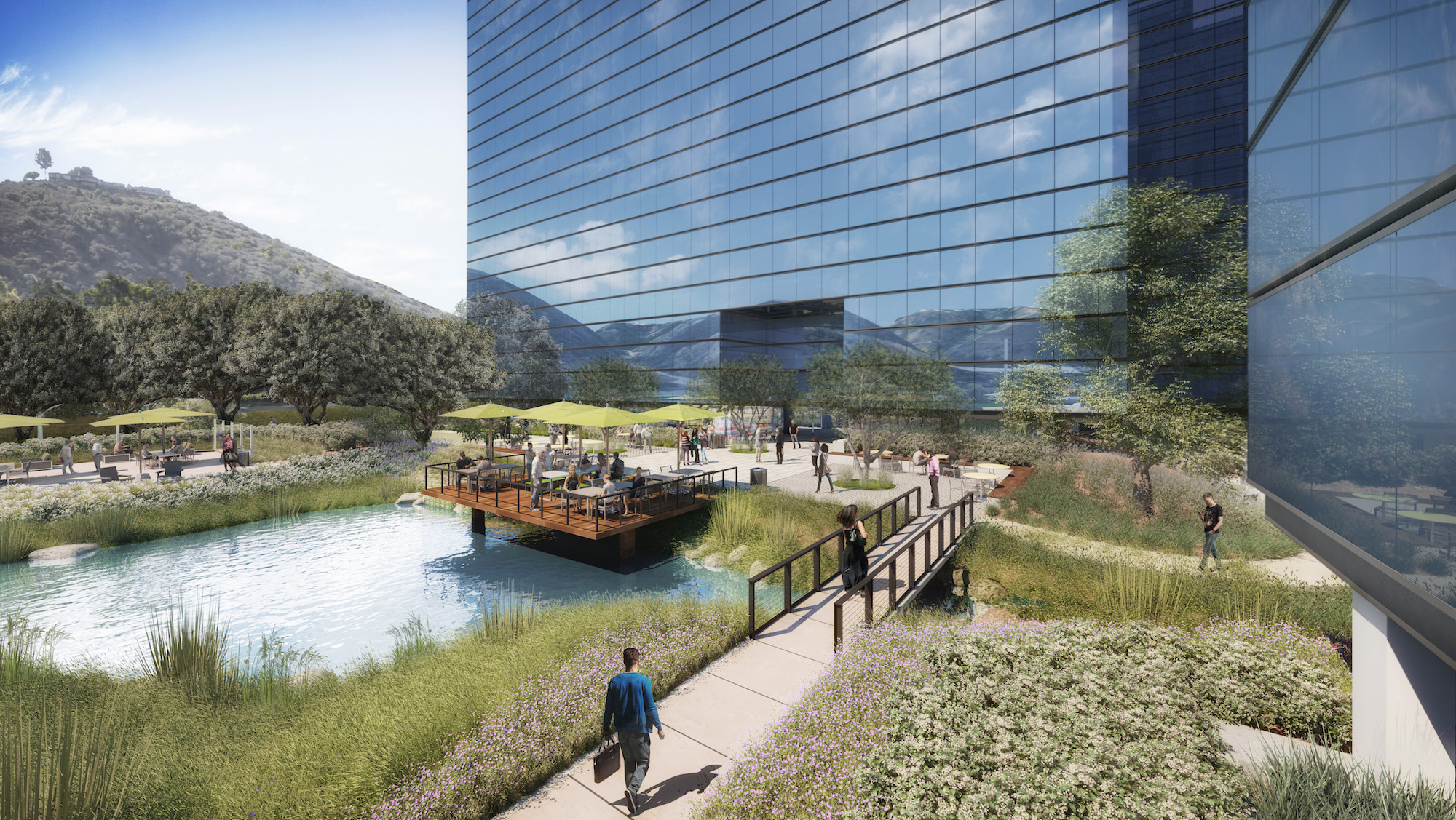 The company gutted the interior to expose large wooden beams that reach up to form a cathedral ceiling in one section that goes up nearly 20 feet.

The landscaping and what had been a largely disused courtyard also were redone.

With the addition of those companies, Old Town Plaza is 95 percent leased.

“We expect to be fully leased by the end of the year,” said Brandt Riedman, a vice president with the commercial real estate brokerage JLL.

Riedman, Richard Gonor and Tony Russell, also of JLL, are in charge of leasing at Old Town Plaza.

“There continues to be a lot of excitement about Old Town Plaza from the San Diego business community as evidenced by our recent success,” Riedman said.