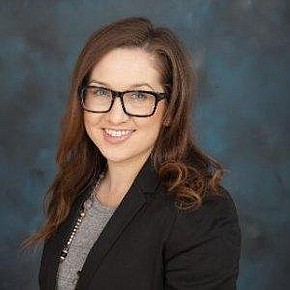 Navarro is a UC San Diego graduate who has spent more than six years with the Los Angeles Area Chamber of Commerce. She spent more than a year in the office of Los Angeles Mayor Antonio Villaraigosa. Her educational background is in urban and regional planning.

She succeeds Jarrod Russell, Startup San Diego’s first full-time executive director, who joined the organization in August 2018 and left for San Francisco after almost a year on the job.

Startup San Diego is a 501(c)(3) nonprofit formed in 2015. It consists almost entirely of volunteers who helped put on San Diego Startup Week and other events to help entrepreneurs.