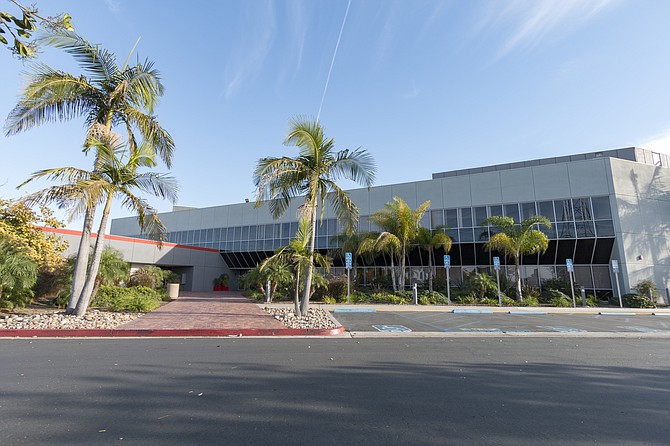 Demand for medical office space is so high in San Diego County and so little of it is being built that rents are rising faster than in all but three other major metro areas in the nation.

San Diego also ranks fourth in the nation in having the highest rents for medical office space, according to a report from the commercial real estate brokerage CBRE.

The firm also reported that the vacancy rate for medical office space in San Diego County is among the lowest in the nation at 6.3%.

“The demand is definitely there,” said Tom Turner, a vice president of CBRE in San Diego. “Among the biggest drivers are those very broad ones in that there’s this inevitable demographic push through the aging of American society that domes with a higher level of medical care.”

As people age, they tend to need more medical care and at the same time, hospitals are discharging patients sooner than in the past.

“There’s a widespread push to keep (hospital) costs down. The easiest way to do that is push folks out of the hospital. Anything but a hospital is going to be less expensive. Medial office seems to be the one that can accommodate that the most,” Turner said. “More and more procedures that have historically been done in hospitals are being pushed out of hospitals. The demand just continues to grow.”

Rents for medical office space in San Diego have reached about $35 a square foot, according to CBRE

The only metro areas to have higher rental rates are Manhattan in New York City, Greater Los Angeles and the San Francisco Bay Area, the firm reported.

The only metro areas to have lower vacancy rates than San Diego County, in ascending order, according to CBRE, were Louisville, Seattle, Nashville, Portland, the San Francisco Bay Area, Cincinnati, Minneapolis/St. Paul and Columbia.

Another brokerage — Cushman & Wakefield — in its third quarter report pegged the vacancy rate for medical office space even lower at 5.3%.

The firm said that’s the lowest vacancy rate in San Diego County since 2006 before the Great Recession.

The five-year quarterly average vacancy rate is 7.3%, according to Cushman & Wakefield.

“This effect can be felt throughout the county, with every single submarket entering its fourth consecutive quarter of single digit vacancy,” Cushman & Wakefield reported.

The firm projected that demand for medical office space will remain strong going in 2020.

“As health care providers begin to be priced out of popular, high priced submarkets, they are finding solutions in historically affordable submarkets,” Cushman & Wakefield reported. “Continued low vacancy and few speculative projects in the pipeline could provide opportunities for developers to build new or convert traditional office into medical office in certain submarkets.”

The catch is that developers so far have been slow to react to the rising demand for medical office space, said Turner of CBRE.

Many building owners are converting what had been pure office space into biotech and life science space. 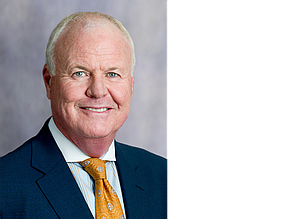 “That’s actually tightening the overall office market which in turn adds pressure and tightens the medical office submarket,” Turner said. “Developers are behind that curve. There’s only so many folks that specialize in medical office.”

“My sense is there’s going to be more focus on that,” Turner said. “The folks that get to the table sooner will do well because there is that demand.”

Nationally, the vacancy rate for medical office space was 10.3 percent through midyear, according to CBRE, the lowest it’s been since the recession

Unlike what’s happening in San Diego County, rent growth for medical office space nationally slowed to about 1.8 percent year-over-year, down from a five-year average of 2.6 percent, CBRE reported.