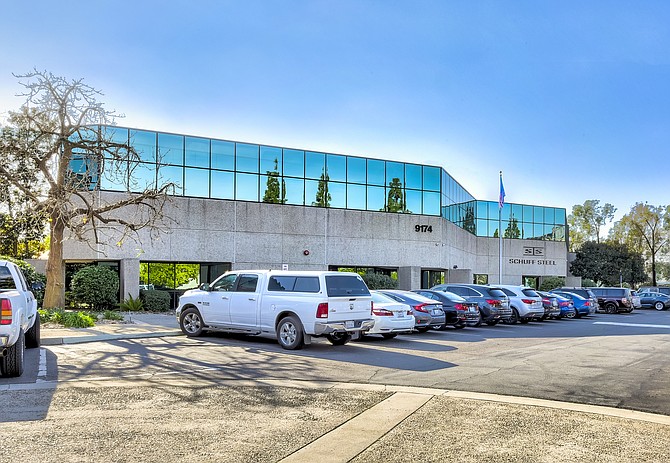 A Kearny Mesa office building has been sold for nearly $9 million.

Built in 1986, the building was renovated in 2001 and was fully leased to Defense Contractor Management Agency and Schuff Steel Company.

“This asset is well-located in the thriving Kearny Mesa market, which has a diverse tenant base including government agencies, technology, defense, education and healthcare,” Alsadek said. “Kearny Mesa has been a historically strong market in San Diego, and its proposed community plan update will provide continued success for the area with the addition of residential and retail components.”