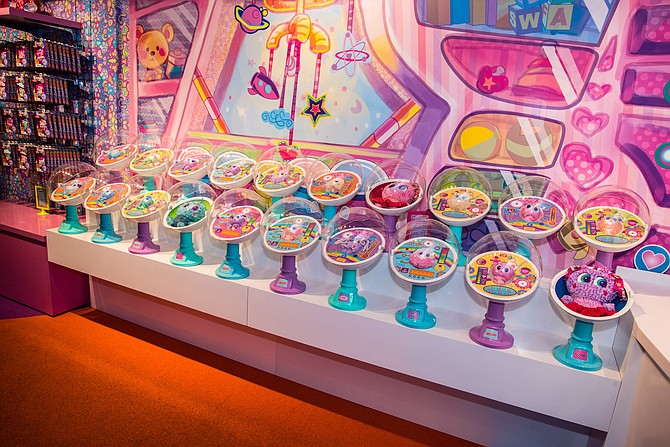 Distroller World was founded in 2004 by Mexican artist Amparo Serrano and has three retail locations in the U.S., including one in San Diego’s Fashion Valley Mall. Photo courtesy of Distroller World.

In July, Toys “R” Us announced it was making a comeback in the United States with at least two stores. In November, one Toys “R” Us shop opened at the Westfield Garden State Plaza mall in Paramus, New Jersey. And, in December, another at The Galleria in Houston.

Daryn Fillis, North America CEO for Distroller World, a Mexico City-based toy store with its stateside flagship shop in San Diego’s Fashion Valley Mall, said the company welcomes the reemergence of the international toy store chain, even if its new model is similar to Distroller.

“Toys ‘R’ Us closing left a large gap in the toy space and gave us an opportunity to show that retail entertainment, or ‘retailtainment,’ works,” said Fillis. Now, Toys “R” Us’ new format will focus on none other than retailtainment as well. “If that helps get consumers out of their house and experience toys in a brick-and-mortar setting, I think that’s a good thing for the industry and for Distroller. We excel in what we do and provide a very unique experience for our ‘amiguis’ or customers.”

The new Toys “R” Us stores are smaller than its predecessors and are described as bringing “the magic of play to kids and families with the latest, most popular toy products and brands, carefully curated and showcased in highly experiential smaller-format spaces,” according to a news release. Toys will be off the shelves and available for customers to explore and play with, it said.

“With the return of Toys ‘R’ Us stores in the U.S., we are bringing a highly engaging, experience-driven retail destination that celebrates play and deepens the connection between the world’s best toy, play and entertainment brands and customers,” read a statement from Richard Barry, CEO at Tru Kids, owner of the Toys “R” Us brand.

While the overall concept may be the same, Distroller is different, said Fillis.

Distroller was founded in 2004 by Mexican artist Amparo “Amparin” Serrano and was funded privately by the founding partners. Since its launch in the U.S. in 2017, Distroller has opened three retail locations including San Diego (Houston in the Galleria and Glendale, in Glendale Galleria). 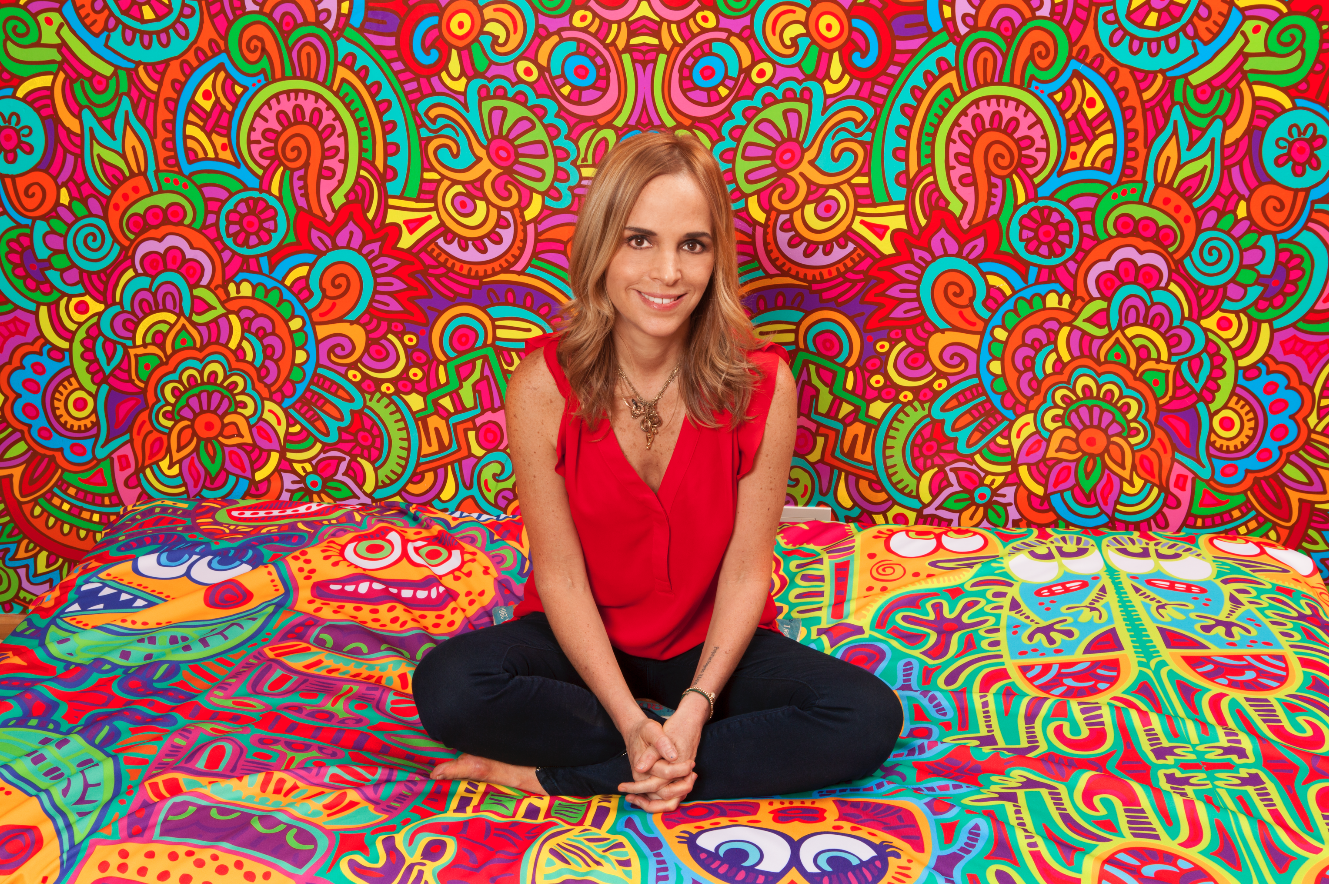 The retailtainment toy store is best known for its distinct, “out-of-this-world” retail experience and its mainstay brand, the Neonate Babies, according to Fillis. The Neonate Baby adoption experience begins by having a soon-to-be “Neo-parent” choose the Neonate Baby he/she would like to adopt. Nurse Tania then calls out to Neonatopia via the Distroller intercom system to send the desired Neonate Baby to Earth.

“During this process, you get to watch your baby travel from its special planet of Neonatopia to Earth in a special space capsule,” said Fillis, who adds that the Neonate Babies are meant to inspire positive play through engagement, emotion and imagination and come in a variety of sizes and species. “Once your baby arrives, Nurse Tania performs an APGAR test (test given to newborns to check health status) and ensures the Neonate Baby is healthy and ready to go home with its Neo-parent.” Each Neonate Baby comes with special care instructions on feeding, bathing and general care, he said.

In addition to the Neonate Babies, Distroller also sells sub-brands, including Chamoy & Amiguis and Chiquity Boom Town. Each sub-brand is designed to promote inclusiveness and acceptance, said Fillis, adding that the products come with their own line of accessories.

True to Its Values

“We pride ourselves on having the ability to continue to develop creative concepts and characters that are true to Distroller’s disruptive and innovative values,” he said.

In the future, Fillis predicts Distroller will continue to grow even as Toys “R” Us stores keep on popping up around the country. In fact, he believes the mere presence of Toys “R” Us will help push forward the idea that brick and mortar is very much alive and relevant in the marketplace and that most, if not all toy stores, will benefit.

“Toys and lifestyle brands do best when consumers can try out the items that they are interested in, and the added value to undergo a unique experience is trending,” he said. “In the world if Instragram, where everyone wants to post what they are doing, Distroller should continue to thrive.”