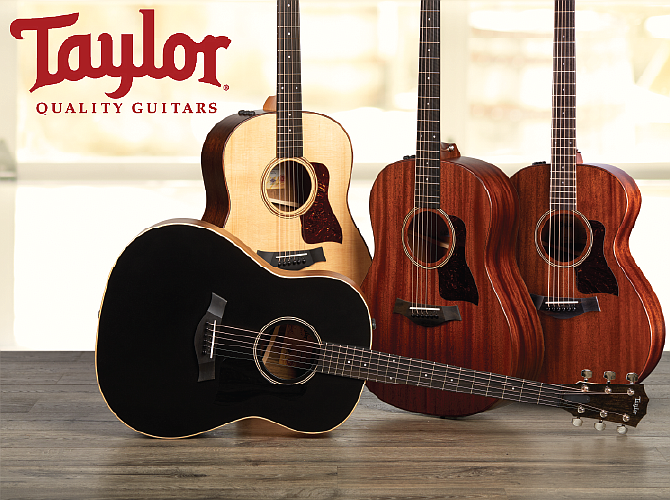 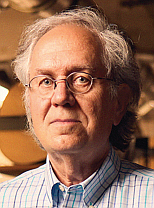 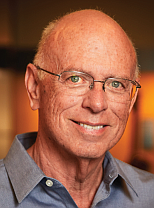 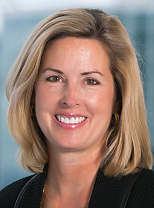 
Taylor Guitars is a UBS client. Their information is used with permission and does not constitute an endorsement or testimonial. Their experience may not be representative of the experience of other clients. There is no guarantee of the future success of any of the strategies discussed. Matt Hansen is a Financial Advisor with UBS Financial Services, Inc. 17180 Rancho Bernardo Center, Suite 100, San Diego, CA 92128. Any information presented is general in nature and not intended to provide individually tailored investment advice. Investing involves risk and there is always the potential of losing money when you invest. The views expressed herein are those of the author and may not necessarily reflect the views of UBS Financial Services, Inc. Chartwell Financial Advisory and UBS Financial Services, Inc. are not affiliated. ESOP plans are complex and may have additional costs associated with them. An ESOP plan may not be the best option for all businesses. You should consult with your personal tax or legal advisor regarding your company’s circumstances. Neither UBS Financial Services, Inc, its affiliates and its employees do not provide tax or legal advice. You should consult with your personal tax and/or legal advisor regarding your personal situation. As a firm providing wealth management services to clients, UBS Financial Services, Inc. offers investment advisory services in its capacity as an SEC-registered investment adviser and brokerage services in its capacity as an SEC-registered broker-dealer. Investment advisory services and brokerage services are separate and distinct, differ in material ways and are governed by different laws and separate arrangements. It is important that clients understand the ways in which we conduct business, that they carefully read the agreements and disclosures that we provide to them about the products or services we offer. For more information, please review the PDF document at ubs.com/relationshipsummary. UBS Financial Services, Inc. is a subsidiary of UBS AG. Member FINRA. Member SIPC.