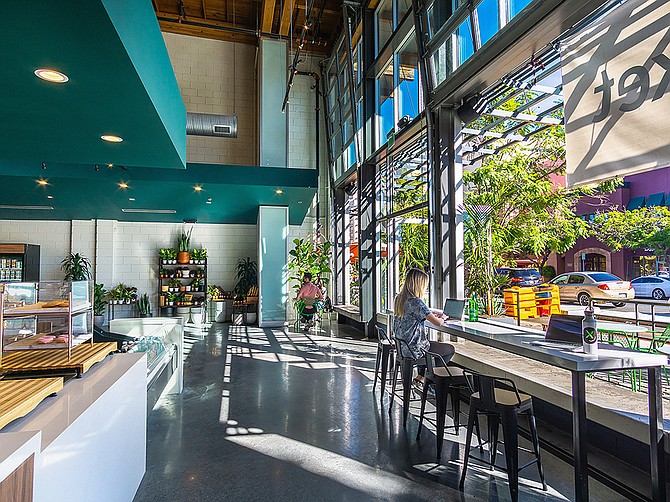 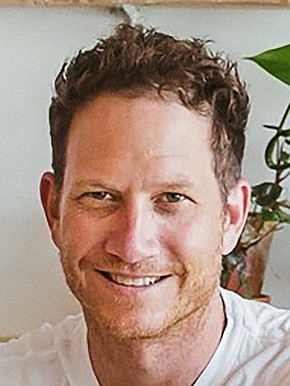 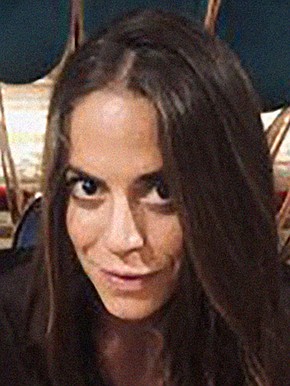 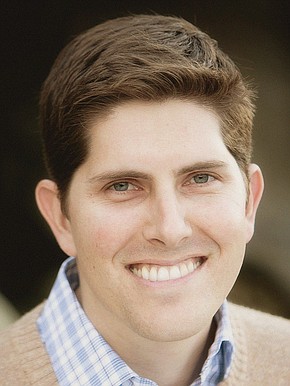 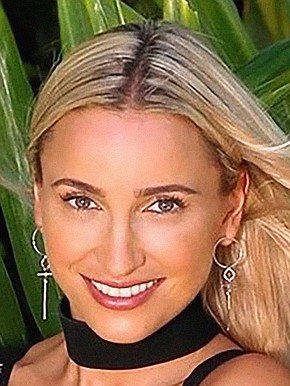 XMarket, the 4,512-square-foot Hillcrest location opened last month, will offer over 5,000 all-vegan pantry products, refrigerated and frozen foods, grab-and-go meals, an on-site coffee shop and a sandwich shop. The latter is curated by Los Angeles-based vegan Chef Matthew Kenney.
Its owners estimate XMarket Hillcrest will break $1 million in revenue its first full year in operation. As a result of the addition, PlantX is projected to reach $50 million in revenue by 2022, according to Alex Hoffman, chief marketing officer. The parent company is also scheduled to open 86 more stores by the end of next year, she said.

“We are still on track to get 86 locations opened by then — we have a lot of franchise opportunities coming up right now,” said Hoffman. “On top of the ones we are set to open, we have a lot of interest coming in from different places. But, our plan was always to go to San Diego instead of Los Angeles. Go to Squamish, Canada, where we have our Canadian headquarters, instead of Vancouver. Big cities have markets like this in abundance. If we can go off the big cities a little bit, having our markets in those neighborhoods guarantees market share for us.”

“Hillcrest was one of their main target areas to launch in San Diego,” he said. “They did their research and they found that Hillcrest is the epicenter of the vegan lifestyle here. The space, previously an H20 Sushi & Izakaya restaurant site, was laid-out perfectly for what they were looking to do, which is a very unique concept with a grocery store component and the utilization of some space for meal prepping, a food delivery program and retail.

“There is already an existing kitchen, a walk-in cooler and a big bar at this property — it hit all the marks,” said Spilky.

Now that San Diego is up and running, PlantX plans to continue its global takeover.

Two more locations are scheduled to open in the Midwest by Dec. 1 with two others set to launch in Canada by end of the month, said Hoffman. In the new year, PlantX will relaunch a meal delivery program across the country, she said. And by January, XMarket Tel Aviv will kick off, followed by the first franchise store open in the U.S., Hoffman added.

“Having a brick and mortar location, especially in such a great neighborhood in San Diego, is a huge leap forward for us,” said Julia Frank, PlantX’s chief operating officer. “This is only the beginning of our expansion and will showcase the type of community we plan to build.”

Added Sean Dollinger, founder of PlantX, “We are proud of our presence in Hillcrest, and we are eager to serve the local community.”