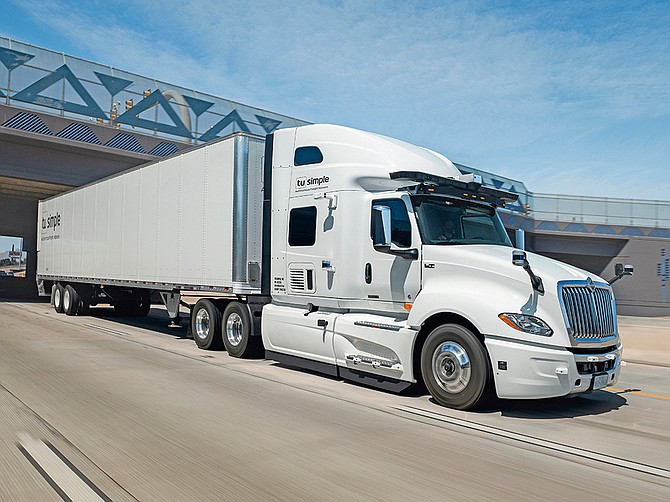 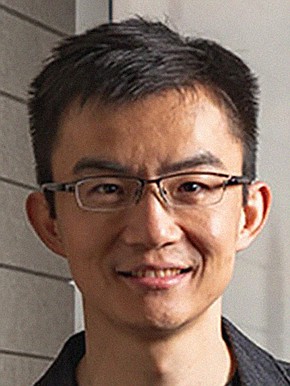 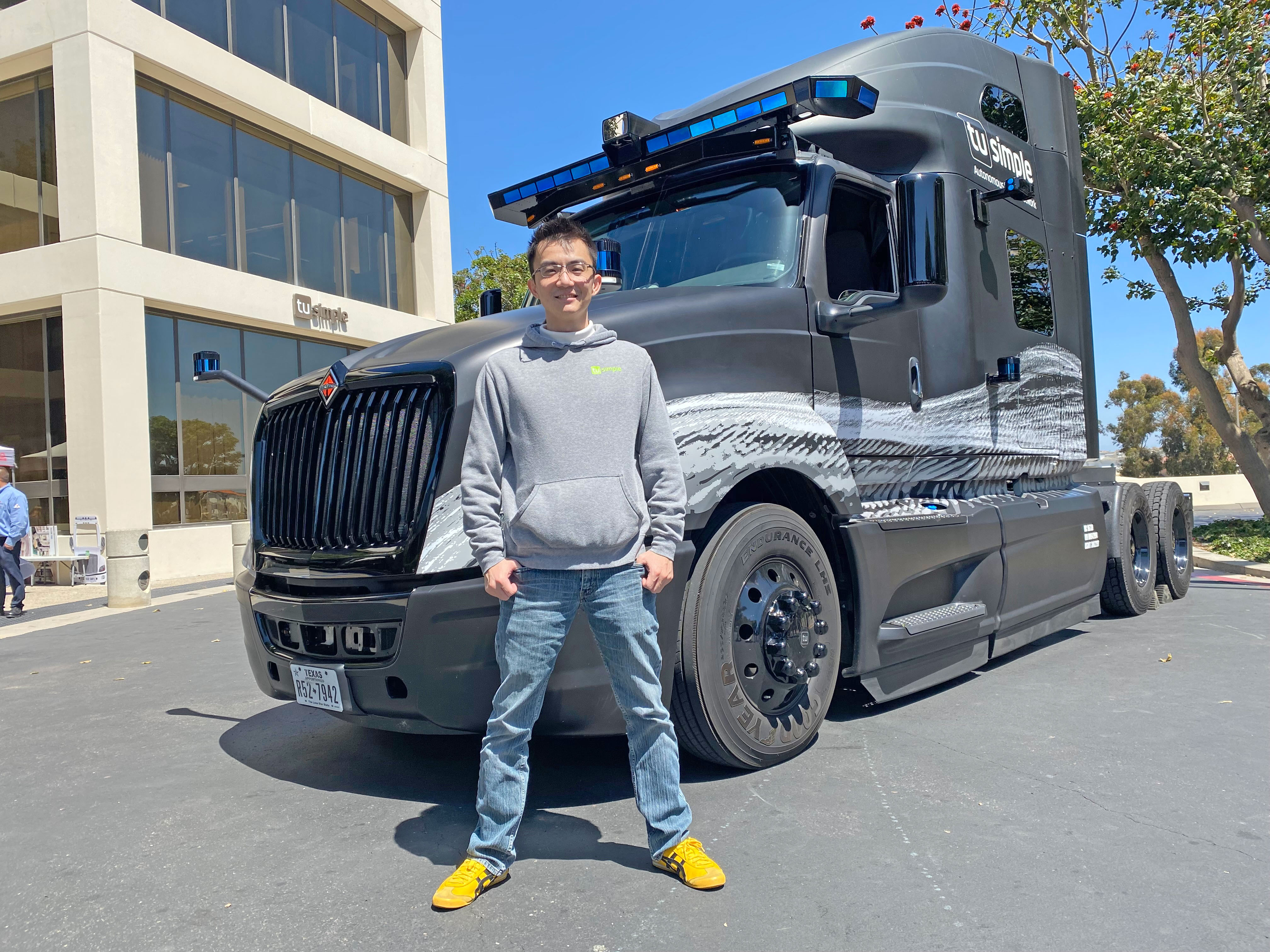 Xiaodi Hou took over as CEO of TuSimple in the first week of March. (Photo by Jeff Clemetson)