Biotech startups in Southern California will soon have the opportunity to speed up their path to commercialization. 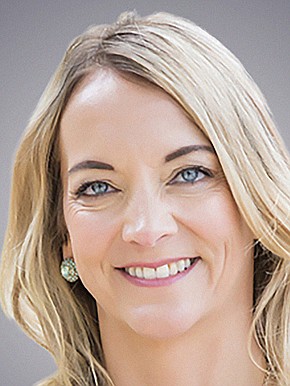 “The program focuses on helping early-stage biotech entrepreneurs. We take a deep dive into what the company is, what their technology is, what stage the company is at and then based on what their specific needs are, bring in advisors that specifically can help with what the entrepreneurs need. It’s a custom-make advisory board,” said CLS Director of Innovation Services Stephanie Allen, Ph.D., who was recently hired to the FAST program team in Southern California.  NorCal Success

California FAST began as a statewide program based in Northern California nine years ago, followed by an international program four years ago. Since that time, the program has helped over 150 Bay Area and international startups.

Since launching in fall 2013, FAST California program cycles have generated more than 9,000 advisory hours valued at over $2 million for the companies who have been through the program. Since participating in FAST, these companies have raised more than $2.4 billion and created over 790 new jobs, more than tripling their workforce.

Over 36 of these companies have secured Series A and beyond, and 21 have concluded strategic partnerships.

Approximately 50% of FAST companies had a woman in the C-suite, most as founders and CEOs. 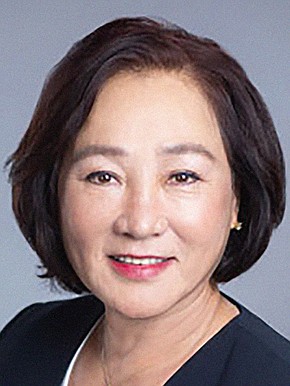 “The FAST program was like three accelerator programs parlayed together in one setting,” said Dr. Kay Olmstead, CEO of Nanopharma Solutions, a San Diego-based startup and Califronia FAST graduate. “The company-specific, tailored program allowed us to set weekly goals, and advisors were great accountability partners. Focused input by area experts helped us address our gaps.”SoCal Startup

The new FAST SoCal program will begin this summer with an application period starting in late June and ending in mid-July.

Applications are reviewed internally by a CLS review board and six companies are chosen per cohort.

Allen said key attributes the review board considers are the companies’ innovative technology, whether the science will have a high impact and that the company must be “very early stage” Applications are open to entrepreneurs in the San Diego, Orange County and Los Angeles ecosystems. The no-cost, non-dilutive, six-week program will run twice per year and will include showcases and networking receptions for the cohort companies. 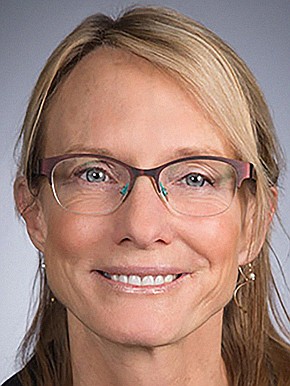 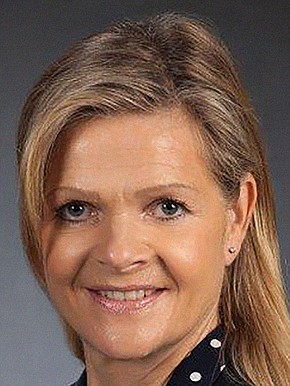 “For years we’ve been asked by startups and other life science stakeholders if we could bring FAST to Southern California,” said Lori Lindburg, CLS senior vice president of innovation and inclusion.

“We’re so pleased to have Sibylle and Stephanie on board to collaborate with others in the region to support an ever-increasing pool of early-stage life science innovators who are hungry for customized commercialization advising and funding.”

Hauser said the reason she was brought on board is to “make the gap for funding a little closer” for companies that are pre-series A and pre-seed, drawing on a venture capital and investor network she built through her years chairing the national Women In Bio Entrepreneur Center.

“I understand what life science startups need to start, scale and accelerate, after decades of working to help them raise funding,” she said. “I’m excited to support the SoCal startup ecosystem, especially first-time life science founders, through CLS and FAST.  In my experience, there is no comparable program with the same depth and breadth of experience that FAST brings to emerging therapeutic, diagnostic, and medical device companies.”

While getting the program off the ground, SoCal FAST will be leveraging advisors from Norther California until they are ultimately replaced by a more local network, Allen said. Advisors meet with the entrepreneurs on a weekly basis during the program. Depending on the need of the entrepreneur, advisors will help a company with solidifying a business model or focus on fundraising. FAST advisors also grow their own networks by meeting other experts and advisors in the program.

“It’s a two-way street. The entrepreneurs get a lot out of the program, advisors do as well,” Allen said, adding that current advisors also have also had the opportunity to develop global networks through the FAST International program. “We have a lot of interest from Japan, Europe, Australia to access that advisory network in the Bay Area – they just don’t know how good we are in Southern California yet.”

In addition to looking to expand the advisory network for the program, FAST SoCal is also looking for students to join the program as project team leads.

“Our current team lead is going on to get his Ph.D. so we’re looking for amazing students who would like to come in as project managers,” Allen said. “They are an important resource for us and it’s a really good learning opportunity for students that are interested not only in life science but also in the business side, specifically early-stage biotechs.”

Expanding the FAST program into Southern California is part of a recent growth spurt for CLS. Earlier this spring, CLS announced a new collaboration with Women In Bio (WIB). The WIB-FAST program’s companies, all founded by women, were recently given the opportunity to pitch to investors at events in conjunction with the BIO International Convention.