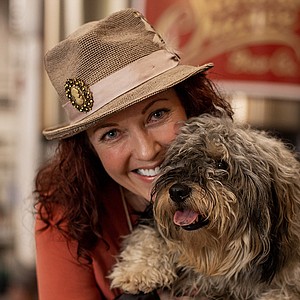 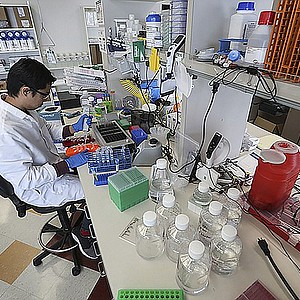 The U.S. Navy gave unmanned vehicle technology a workout as part of RIMPAC 2022, its month-long Rim of the Pacific exercise scheduled to end on Aug. 4. The exercise took place in and around the Hawaiian Islands as well as in Southern California. Some 26 nations participated. 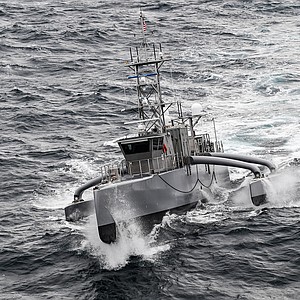 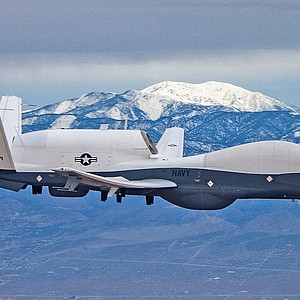 Kratos Defense & Security Solutions Inc. (NASDAQ: KTOS) has acquired another company — this one in the aerospace center of Birmingham, Alabama. With the help of local government, the Scripps Ranch business plans to expand in that city, and go after work in hypersonic flight. 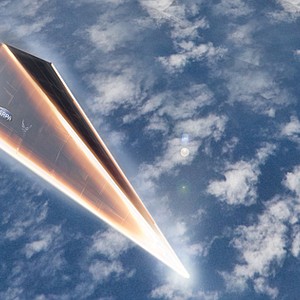 General Dynamics NASSCO signed $600 million in ship construction deals that will keep its Barrio Logan shipyard, as well as subcontractors throughout the country, busy from mid-2023 through 2027. 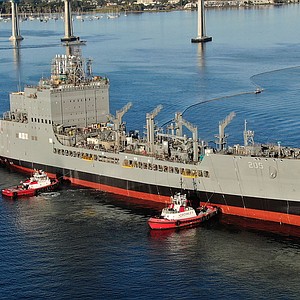 ARS Pharmaceuticals, Inc. is ramped up and ready to go for its expected commercial launch of neffy – an epinephrine nasal device for treating severe allergic reactions. 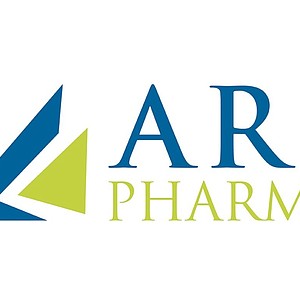 Even though COVID gets most of the headline, researchers at both the Salk Institute and Scripps Research have made progress on a virus that still affects tens of millions of people globally – HIV. 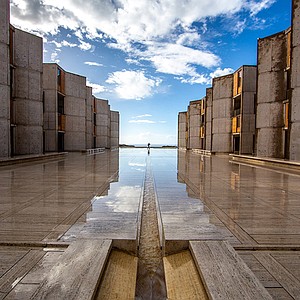 Daré Bioscience, Inc. (NASDAQ: DARE) is making the most of its partnership agreements.

California, which is home to more than 700,000 American Indians, accommodates the most tribal-operated casinos in the U.S., with 76 gaming facilities currently owned by 73 of 109 federally recognized tribes in the state. 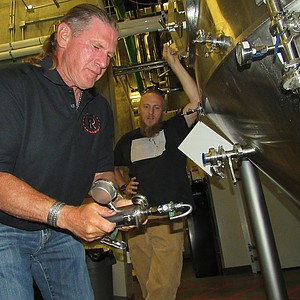 Biocom California’s San Diego office has a new leader. On July 7, Biocom announced that it has appointed Miguel Motta to serve as vice president of strategic operations and as the first head of the organization’s San Diego regional office. 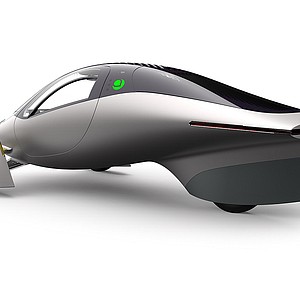 The Supreme Court ruling to end federal abortion protections in the U.S. has sent San Diego-based Evofem Bioscience’s stock on a rocket ride in recent weeks. 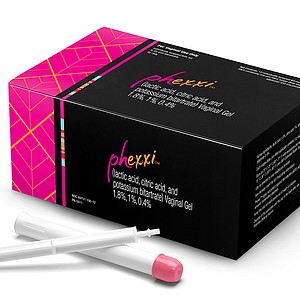 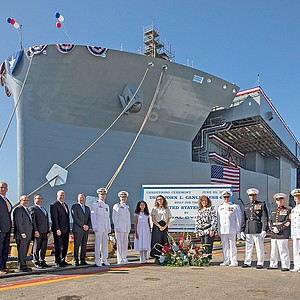 Making Waves in the Apparel World

“I’ve always had this deep connection to the ocean,” said Abby Brown, founder and CEO of H2OM, a San Diego-based apparel and accessories company that sources premium recycled polyester fabric for its material. 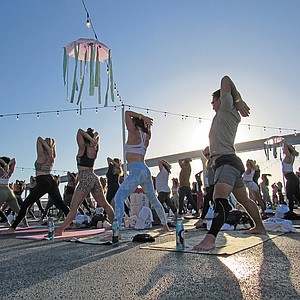