Community Congregational Development Corporation (CCDC) has reached a $6 million grant milestone in pursuit of its mission to serve and support the physical, social, psychological and spiritual health and well-being of older adults.

Since 2001, the San Diego International Film Festival, which annually receives requests from more than 3,000 independent filmmakers from more than 75 countries, has covered a wide array of topics.

Despite the lingering impact of COVID-19 and other health-related issues that continue to cause some amount of uncertainty in travelers, people across the globe are keeping the San Diego region in their vacation plans. 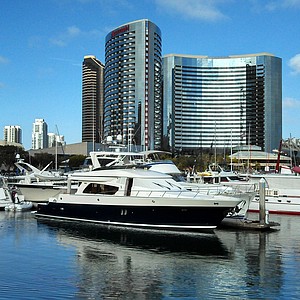 Jayne Aston is back in San Diego – and the third time is officially the charm for the United Kingdom native. 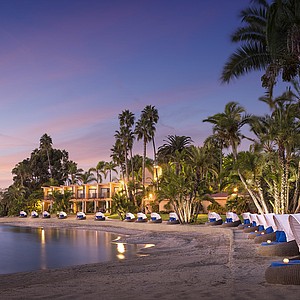 The billion-dollar Gaylord Bayfront Hotel in Chula Vista, the largest hotel project currently under construction in California, will bring 1,600 new hotel rooms to the South Bay. But beyond the Marriott-owned project, there is currently a major lull in the hotel construction industry in San Diego County. 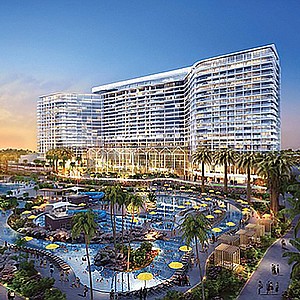 Solana Beach resident Tariq Amassyali has a day job, but he‘s found a way to supplement his income doing something he loves – being on the water. Amassyali owns five boats docked in the downtown San Diego area that he rents to people who want to enjoy a day – or multiple days – on the bay. 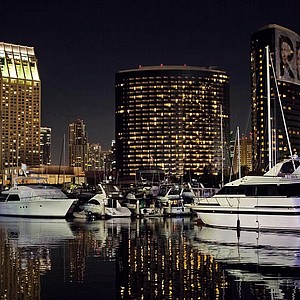 Brother and sister Hailey and Max Waitt are renovating a historic La Jolla home that had been used as a bed-and-breakfast inn into a high-tech hotel catering to the mid-20s to mid-40s traveler. 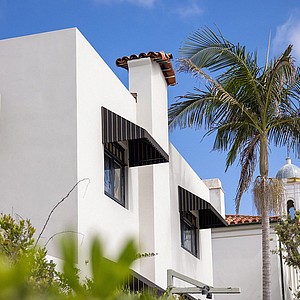 Mark Neville, the 53-year-old CEO of Sports San Diego and executive director of the nonprofit San Diego Bowl Game Association, has had only two surgeries in his life.

An historic building in the heart of downtown Oceanside with a multi-faceted and very productive past is seeing new life as a 10-room hotel. 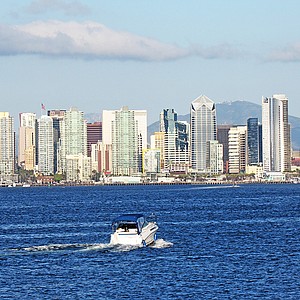 Almost three years after the COVID-19 pandemic first began its assault on the success of businesses in San Diego County, the region’s overall economic trend looks to be moving in a healthy direction and in some sectors even eclipsing pre-pandemic status and numbers.

With the Fourth of July on its way, organizers of the Big Bay Boom fireworks show are preparing for another spectacle in the skies over San Diego Bay.

When the COVID-19 pandemic struck in 2020, the live music industry was one of the first to shutter. Not the most ideal time to take over a web-platform company that connects musicians to fans and venues, but ....

Canada Native Hughes Has More than Three Decades of Experience